﻿C8 – How Much Does a Cryotherapy Chamber Cost? 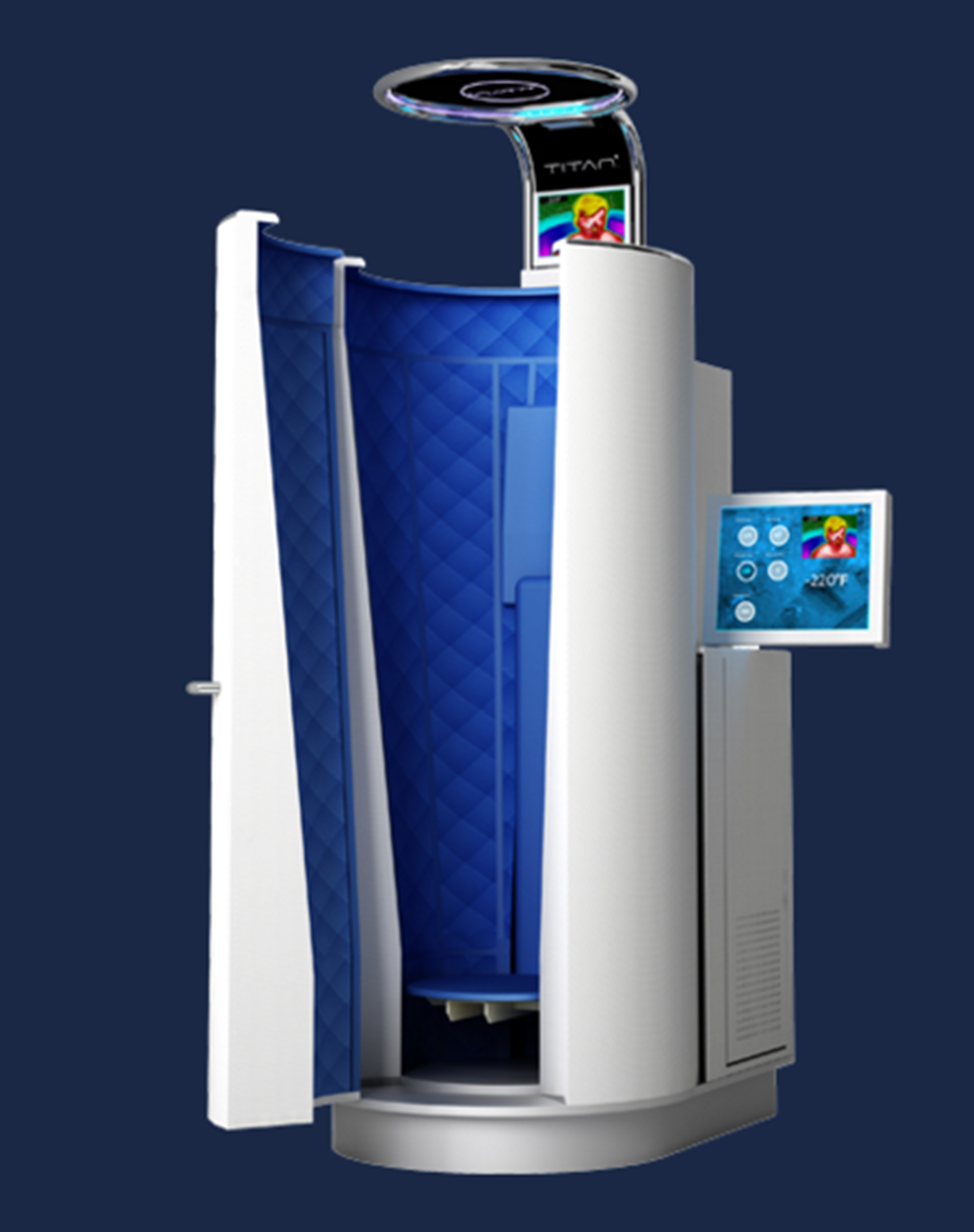 How Much Does It Cost?

Well, this all depends on the type of cryotherapy chamber you are after?

However, I will break this down for you, into the different options available and respective price points.

Now before I begin, all the prices quoted here will change a little, due to exchange rates, company offers, the brand you choose, and then the exact model and specification.

Let’s start with the lowest price points, and then build up all the way, to the Rolls Royce of cryotherapy chambers…

Let’s Start with The Cheapest First…

Entry level into the amazing world of cryotherapy chambers starts off with liquid nitrogen powered Cryosauna’s (head out), these start off from around £20,000/$25,000.

Cryomed being the best example of such Cryosauna’s, we actually supply these, and I in fact own one personally. My thoughts are, these are certainly not the best Cryosauna’s, in fact, one of the worst on the market (excluding the Chinese rubbish, you are just asking to die stepping foot in one of these!) and yes I did say we sell these, you read that correctly.

I would rather be honest and upfront about things, as that means you can trust my wisdom and guidance. The Cryomed cryo saunas are very basic, and the material used could be improved significantly. However, what you are in fact getting, is a cryosauna that’s great value for money and Cryomed has lots of testing certification, to prove its safety.

And be honest with yourself, do you really expect to get a Rolls Royce at this price point?

A good value for money and yet high specified cryotherapy chamber is Cryoniq, this body cryotherapy costs around £30,000/$35,000. These are made just down the road, literally, from Cryomed factory in Slovakia, in a very depressing town called Nove Zamky, I hate going there, to say the least! In fact, the company was setup with a load of Cryomed staff that left Cryomed to setup on their own. A good example of the apprentice becoming the master…

One of The Best Head Out

In my opinion, one of the best “head out” cryosauna’s, is the Cryo Tech Nordic or CTN.

I have personally been in of these cryosauna’s, and they look amazing! They have a load of technology as well. Personally, I think all this tech is pointless, as I am in the cryosauna (partial body cryotherapy) for just 3 minutes, and all I want is a safe and consistent cold experience.

That being said, for those who love tech and want something that’s going to blow your customers’ or friends’ socks off, then this is the one. Plus they look amazing in photos, great for marketing and anti-social media.

However, these Cryotech Nordic cryosauna’s don’t come cheap, these bad boys are around £50,000/$60,000 ***UPDATE JUNE 2022 – these are now £30,000/$35,000 due to a change in worldwide distributors*** and for this money, you are getting close to an electric chamber, and this is like going into a gunfight, with a knife! Just ask India Jones, the outcome when this happens…

Get Your Head In

Next, again we have liquid nitrogen power, however, this time your heads are covered, so these are the real “cryotherapy chambers” at long last!

One of the other advantages of the electrical cryotherapy chambers, aside from the better effect on the body, by having your head activated, as part of the cryotherapy process, is that they are safer.

How Are They Safer When Also Using Liquid Nitrogen?

Well, they use an indirect liquid nitrogen feed, instead of the direct feed in a cryosauna. This means the liquid nitrogen is pumped into a “waiting room”, prior to then being fed into the cryotherapy chamber itself.

This is something you really need to have a think about when it comes to you and your family’s safety.

Now I personally have a direct feed cryosauna, not through choice, but more because of budget, as I don’t have £70,000/$85,000 plus, for an electric cryotherapy chamber, whereas I am happy to invest the £30,000 for a cryosauna medical cryo chamber, required for my longevity, though fully aware of the risks.

A good single person, indirect liquid nitrogen feed cryotherapy chamber will start from around £50,000/$60,0000. Then if you want to start adding more space so that extra people can go in the cryo electric chambers at the same time, think sports teams, then you are quickly looking way over cryo innovations for £100,000 or $120,000.

Then finally, we have the pinnacle of cryotherapy…

It’s worth noting that there are electric cryotherapy machines that are a lot less, however, these really are the poor relation, and can only deliver -85°C or -112°F temperatures.

This is too warm for what we want to achieve from the cryotherapy session. Don’t get tempted to save money and buy one of these, you are wasting your money, and shame on the suppliers for selling them.