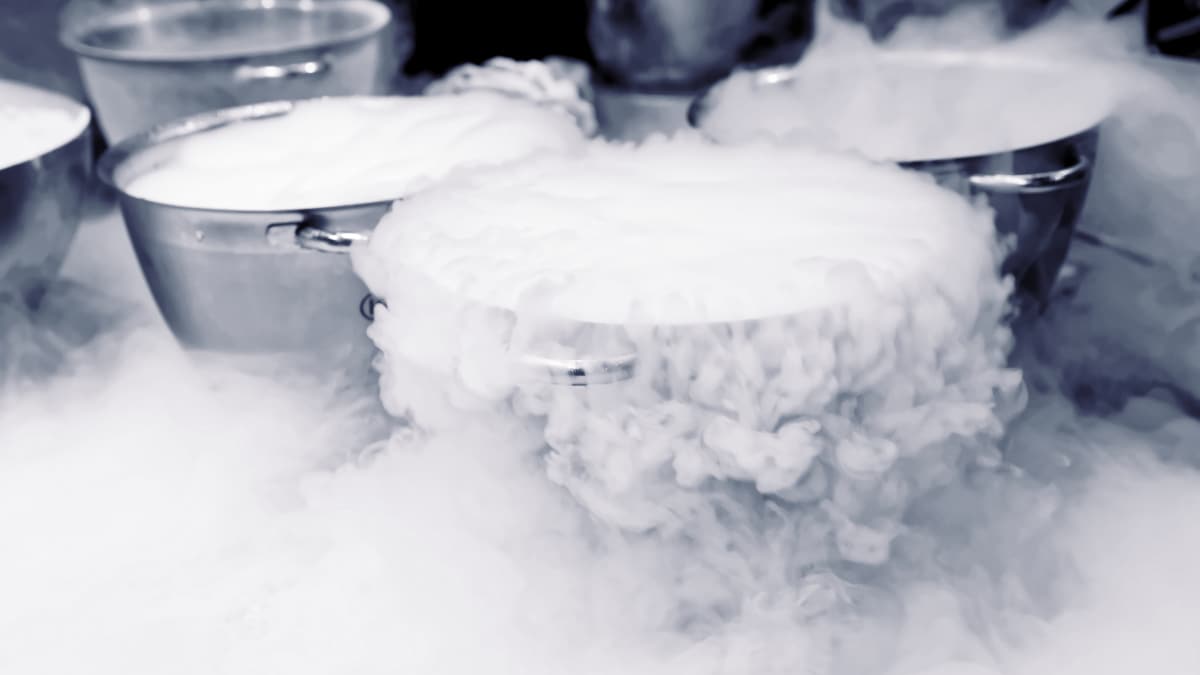 The Most Important Cryotherapy Question You Will Ever Ask…

Before I go into detail on the most critical question you can ever ask yourself when it comes to buying a cryo chamber i.e. an electric cryotherapy chamber over a liquid nitrogen cryotherapy chamber, then have a look at the below table.

The figures have been put together based on a cost of £1 per litre of liquid nitrogen (LN), 3 litres of LN used per treatment i.e. 1 litre of LN per minute, 3 to 5 minutes to cool the LN chamber down to -120°C i.e. taking an average of 4 minutes and finally assuming half the treatments will be done back to back, so no cooling required, while the other half will be from room temperature requiring the full 4 minutes.

For the electric cryo chamber, I have simply assumed a blanket figure that you will just leave it on all day and effectively that figure is for 8-10 sessions an hour for around 10 – 12 hours a day. However, I have not reduced the electricity costs to reflect doing only 50, 20 or even just 10 treatments a day.

As you can see, even over just a 5 year time period, things get expensive, very, very quickly with a liquid nitrogen cryotherapy chamber.

Mind Blowing, Would You Agree?

Even doing as little as just 10 treatments a day, over just 5 years, you will have saved £70,000 in running costs by choosing an electric cryotherapy chamber over a liquid nitrogen cryo chamber.

For a typical cryo clinic we would expect the number of cryotherapy sessions to be around 50. So over just 5 years, you will have saved yourself £365,000/$440,000 by going for an electric cryotherapy chamber over a liquid nitrogen cryosauna.

If you were to become a very busy cryo clinic and do these same figures over a decade which is a more realistic time frame, as your cryo chamber will last 10 to 15 years plus, you get a saving of £2.61m.

Yes, I did say millions! Don’t worry, I had to pinch myself as well when putting these figures into my spreadsheet as this only occurred to me during a conversation with someone who was debating between an electric cryo chamber or a liquid nitrogen cryosauna.

In fact this article was actually written for them, as I said I would go off and put this together in a more logical format for us to see the huge differences more clearly.

Yes, I know it’s painful the extra cost upfront, especially if this is a new business venture for you. However, can you really justify doing anything but electric, if you are looking to do more than 5 treatments a day?

It is different if it’s for your home use, where realistically it’s going to be you, maybe your partner and maybe one of your children or an occasional visitor, so 3 or 4 sessions a day at most.

However, when going commercial on this and especially for high end spas where this treatment is complementary to all guests, as it should be when they have spent between £250 – £1,000 a night for a room with you, these extra treatments don’t add to any extra costs for you.

This makes it a great complimentary treatment to put you head and shoulders above your competition, without large ongoing costs.